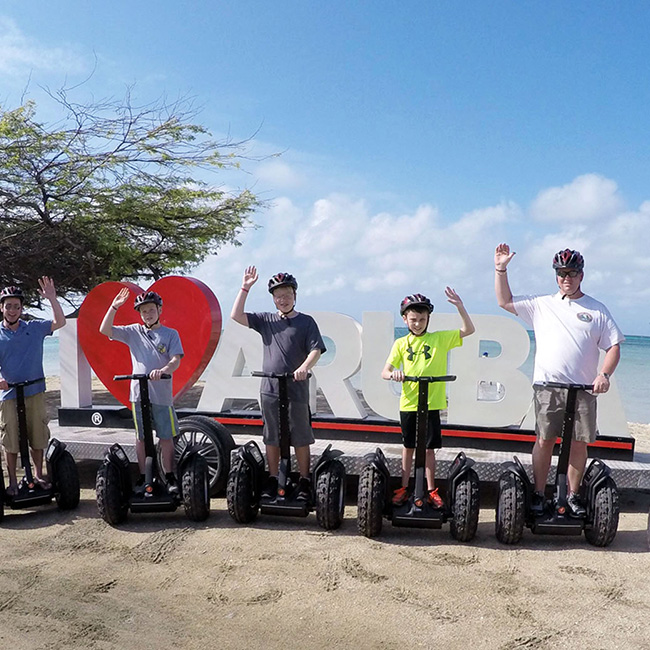 Experience something you’ll never forget and learn the incredible history of Aruba in a new and exciting way – on a Segway X2 all-terrain eco-friendly vehicle! On the Segway X2 you’ll glide along the beach and marvel at the contrasting beautiful calm blue waters with the wild and rugged Aruban North Point coastline. Here you’ll truly go off-road and get a chance to experience what the all-terrain Segway X2 can really do. 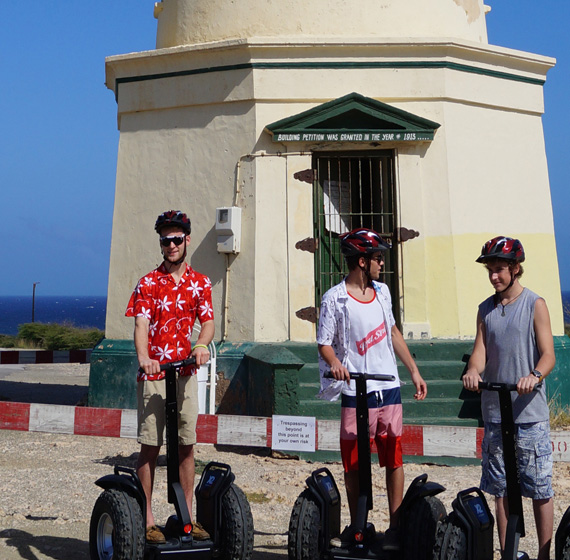 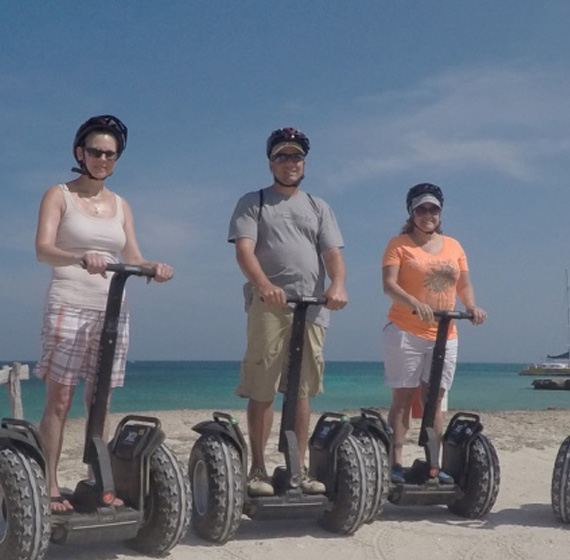 Minimum 2 and half hour 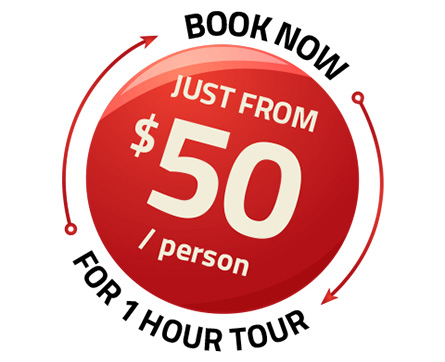 Click the button below and fill out your information to book online.

Use this form to find things you need on this site